Long Term Missionaries... is the clock winding down while the church stands by? 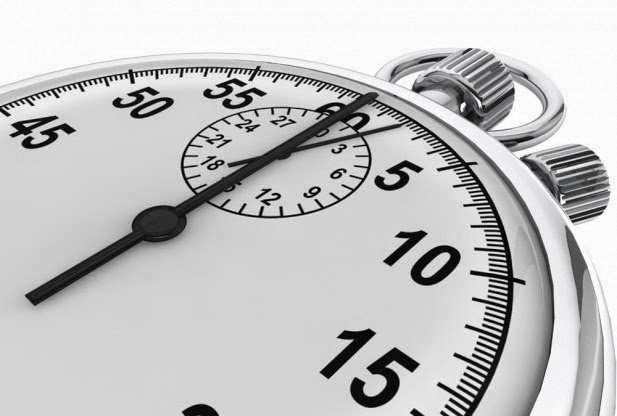 Quick, when was the last time you heard someone in church encourage a young person, or anyone for that matter to consider spending their life as a cross cultural missionary?

It’s been awhile hasn’t it?

Years ago, that was a call we heard regularly from the pulpits of churches across America, especially on Mission Sundays and in the almost extinct Sunday evening services. The world, we were told, needed people to step up and boldly answer Jesus call to share his love on mission in some far off land.

Africa, Asia, South America… it didn’t matter. Jesus needed us and our spiritual leaders made sure we knew it. But they did more than that, they encouraged us to answer that call, get trained and go. For the sake of the Gospel.

It all seems so quaint now.

One of the by products of the short-term mission [STM] movement is that it has, in a sense, demystified missions and missionaries. That’s both good, and bad.

The good has been our ability to open eyes. Missions is no longer seen as the providence of a few.

Regular, everyday folks are as likely to get on a plane and serve overseas as those who study for years to prepare for professional ministry. There can be no doubt that the cross cultural exposure literally millions of people have as a result of short-term mission is changing the way people view and interact with the world.

However, our current emphasis on short-term mission, and with it the sugar like rush people get from serving, is giving us a false belief that we truly can share Christ effectively in one week micro ministry bursts.

We can’t, and in fact, effective short-term mission relies on dedicated long-term missionaries in the field.

The bad is that the current emphasis on STM in our churches is pushing long-term missionary recruitment to the back burner. Add in the current rage of programming every minute of our weekend services tightly around a specific theme, and we literally have no opportunities to share the need for people to go overseas full time.

Gone are most Mission Sundays, gone are services where missionaries share their stories, gone are the messages calling people to forsake the comforts of home, take up the cross and share about Jesus around the globe.

In our efforts to identify everyone as a missionary, we have robbed that term of its power to call. No longer is the overseas missionary seen as having potential for an individual or a young couple.

A few years back I was asked to say a few words at a local denominational missions conference. I was excited when, after I spoke, they announced they were commissioning a new couple to go to field. The new couple was in their mid 60’s.

Now I am not saying people in the 60’s, and beyond cannot be effective. I’ll be there myself soon, but I was saddened that the new couple was not younger. The reality is that the clock is ticking towards retirement for an entire generation of long term in country missionaries and the church does not seem to have a Plan B in place for when those folks return home.

Cross cultural missions work is hard, heroic work. The Kingdom needs new blood in the field. In all of our ministries, be they youth, women’s, men’s or pulpit based, the church needs to once again take up the mantle of recruiting and sending not just short-term teams around the globe, but long term in country missionaries as well.