Culture and Missions... Don't get caught with your pants down on your mountaintop moment!

Few things in long term cross cultural missionary work or service are, or should be as important as culture. The moment we cross a border we are entering into another culture, that essentially has, another culture. 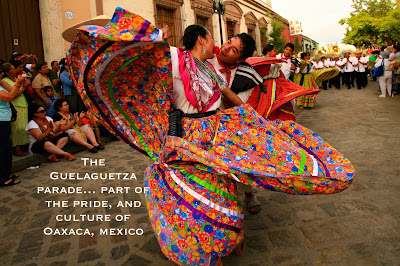 Sadly, in my experience in the field, and within personal relationships with hundreds of missionaries [both long and short term] and pastors, the understanding of local cultures and mores takes a back seat to all the other things that are believed to more important.

Recently a group of tourists in Malaysia was hiking on Mount Kinabalu. One of the members of the group decided to issue a challenge to the others. Who could strip and stay naked the longest on the cold mountain top. Despite pleas from their guide to not do so, the group was soon buck naked on the mountain top. You can read about it here.

What they didn't understand was that this particular mountain is considered to be sacred ground by many locals. That lead to arrests after an earthquake hit the region, killing 18 other climbers. The people who stripped, the Deputy Chief Minister said, had disrespected the mountain by posing naked, thus causing the earthquake.

Now, we can argue all day whether or not their nakidity had anything to do with the earthquake, but that misses the point. If the travelers had understood the culture, or had listened to and respected the advice of their guide, they would not have been arrested and facing a host of charges and fines.

One of the hallmarks of Adventures in Life has always been our desire to learn, and give others the opportunity to learn about the culture of the people they are serving.


Years ago, on our first mission in Guadalajara AIL Ministry Co-founder Grady Martine and I took our team to the Cathedral of Guadalajara. As we toured the cathedral and walked on what for many people from Guadalajara was sacred ground,  one of our team members came up to me.

"Dave" he asked, "why are we wasting time here when we could be outside witnessing and saving these people?"

That attitude, that any time spent learning about the culture, is time taken away from "real" Gospel work, in my opinion, tells locals that their culture has no value. It is a prideful attitude that hurts, and ultimately builds barriers to the types of relationships we need to share about Jesus.

Chances are you will not find yourself in a situation like that group of tourists in Malaysia. But a refusal to learn the culture of the people you are called to serve, can render you just as clueless as they were, and negatively impact your Gospel mission.

When you understand the culture of people you are trying to serve, whether they live across town, or on the other side of the globe, you will be a better witness and ambassador for Jesus.

Want more info? Check out the resources from Dr. David Livermore on Cultural Intelligence, or CG.

Mission and Ministry, Just Like a Great Rack of Ribs, is Best When it's Done Slow...

If you’re a barbecue lover, you know slow is good. 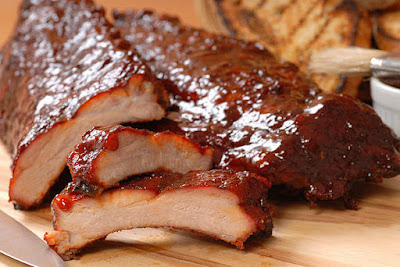 Few things make your mouth water like a rack of ribs that’s been slow roasted for hours over a low heat. Just the thought of it has me wondering if I can pull something like that off here in Oaxaca, Mexico, where I serve.

The idea that slow cooking was good seemed to really take hold with the masses in the 70’s with the crock pot. 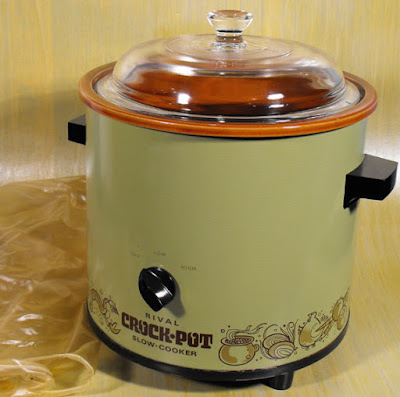 Rival, the number one maker back then was incredibly successful in teaching an entire generation that if you slow cooked your meat in their crock pot, using their recipes, you could have an incredible meal, full of flavor and as tender as can be.

Today you can find entire web sites and blogs dedicated to the art of slow cooking.

It’s too bad it is so difficult to convince people that when it comes to short-term mission [STM], just like barbecue and the crock pot, slow is usually better. Let me explain what I mean.

Years ago AIL Ministry partnered with First Baptist Church in Oaxaca [PIBO] to build a training center in Tlacolula. The plan was to have a dormitory, kitchen, restrooms and use the existing church building as a classroom to train Zapotec leaders from the churches where PIBO was planting missions.

We started construction in 2005 and in a couple of years we had it mostly finished. Except no one was ready to use it. So it sat, for a couple of years, mostly vacant, except on Sundays when there was a church service there.

Then one day the pastor and his wife asked me if they could live there while pastoring the church. That was one of the quickest answers I’ve ever given. “Of course” I said, “why not?” And soon, with the pastor living there, classes began to be offered to the very group that PIBO had dreamed about, almost 7 years earlier.

Now, more than 10 years after we started construction there, there’s been another change. While classes are still being offered from time to time, the church, under new leadership has started to grow. And grow. The church now has almost 100 people in their community and all the rooms we built for dorms and restrooms are being used on Sundays and during the week by this growing congregation. 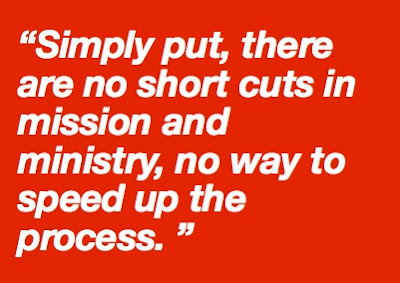 Why is this important? Because there were some who wanted to see that facility used the minute we finished, but that doesn’t always happen in mission. One of the reasons for this can be found in culture. One of the things Americans do well is plan for the future. Other cultures, sometimes not so much. They won’t start planning the next step until everything is ready to go, because they’ve seen many unrealized dreams when funding, or resolve ran out.

That difference can be very hard for Americans on short-term mission to understand, especially when their hard earned dollars are involved in the financing of projects like this. Understandably, if you’ve given money to a project, you want to see it being used as soon as possible.

But sometimes, the culture is not ready, even when, like in this case, the building was. Why? Because just like good barbecue, or a great crock pot dinner, the process cannot be rushed. Ministry and mission, especially when you are working in other cultures, takes time. Often, more time than us folks from the states want to admit.

To get a great rack of ribs, or an incredible stew from a crock pot, you need patience. Sure you can microwave your food, or add some liquid smoke to get that slow cooked barbecue taste, but it won’t be the same. The taste you want just won’t be there.

Simply put, there are no short cuts in mission and ministry, no way to speed up the process. No matter how much money we put into a project, or a mission, when we are crossing borders and working in other cultures, often times the best results come after a long, slow process.

Contrary to our thinking here in the US, over there, where ever there is, just like barbecue and a great crockpot dinner, slow is good!

Think about it.
Posted by Dave Miller at 9:03 AM 1 comments