Ayotzinapa... a black day for Mexico 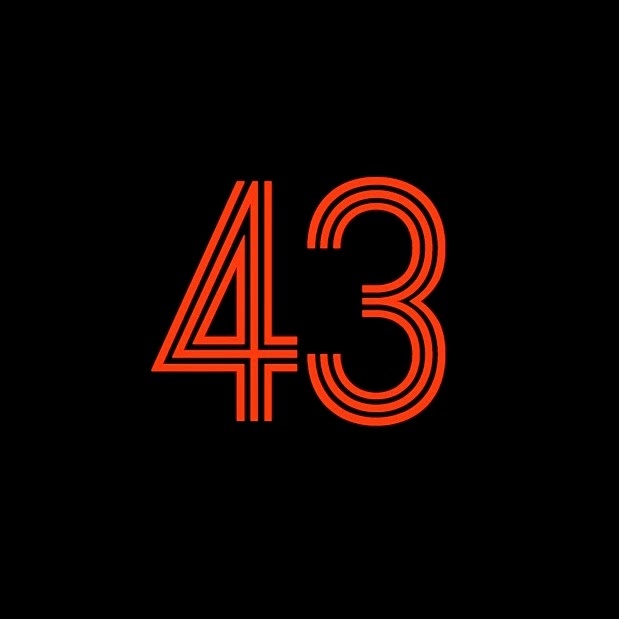 The facts of the massacre are basically in.

On September 26, 2014, 43 male students from the Raúl Isidro Burgos Rural Teachers' College of Ayotzinapa went missing in Iguala, Guerrero, Mexico. The went to protest what they believed were discriminatory hiring and funding practices by the Mexican Government.

The mayor of Iguala, José Luis Abarca Velázquez did not want his wife who was going to be giving a speech that day, to be embarrassed by a group of students, known throughout Mexico as "Normalistas". It looks as if the mayor and his wife gave a green light to the local police chief, Felipe Flores Velásquez to take care of the situation.

What we have learned since is horrific. A mass grave was found on November 7th in Cocula, Guerrero containing what are believed to be the remains of the students.

This sort of thing deserves the same sort of attention the school massacres do in the media. The victims are North Americans like "us". And more importantly, they are human beings. Mexicans matter no less than those from the US in the eyes of God.