Missions, Art and the Gospel... bridging the cultural divide 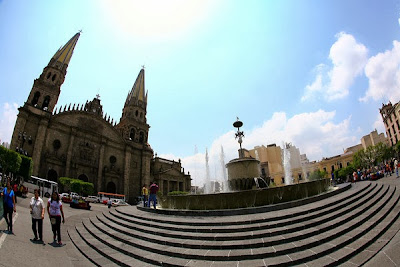 That word culture is such a loaded term, especially when we get into the church related world.  Culture, and the understanding of it to many, is simply a waste of time.  Our job, as Christians, as many define it, is to convince people of the truth of Jesus and save them from Hell.

Leaving behind the theological ramifications of that, let’s focus on the practical.

Years ago I led a team of college and young adult people on a two week short-term mission in and around Guadalajara, Jalisco, Mexico.  Guadalajara is literally the birthplace of what a majority of Americans know about Mexican culture.  Charro, Mariachis, Mexican pride and machismo all run deep in this region.  Arts and crafts from Guadalajara show up all over the world and who isn’t familiar with the “Jarabe Tapatio” popularly known as the Mexican Hat Dance. 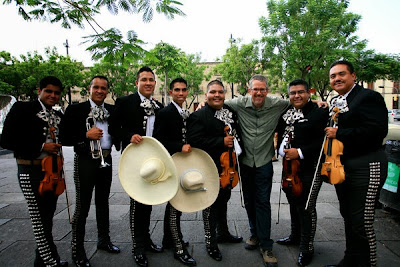 But there is another sub culture if you will, that is also strong in Guadalajara, that of Catholicism.  Nowhere else in the country, including Mexico City will you experience the influence of the Catholic church like you will here.

On one of our free days with that team of young adults, we took them to the historic cathedral in the center of town and later to the Instituto Cultural Cabañas to see the great murals of Orozco. 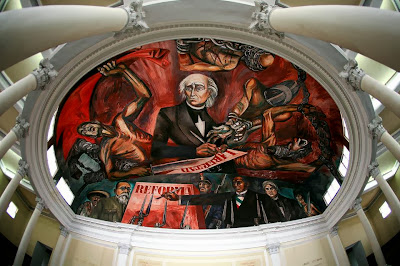 What I heard from the group that day might surprise you.  I was asked why we were spending time in a Catholic church when we could be outside preaching to people so they would know Christ.  After touring the museum, a couple of people asked me why, as a missionary, I was taking people to see secular stuff like art when we were there to be missionaries.

Grady Martine, co-founder of Adventures in Life Ministry and I made an important and valuable decision that day after hearing those criticisms and reflecting.  We would always try to make sure people on mission with us returned home with a stronger understanding of the culture of Mexico.

We needed to enter into the local culture, learn it, understand it and live it so as to give our voices credibility.  Unknowingly, we were adopting a Hudson Taylor missiology.

We believed then, and we still do, that to serve people effectively, you need to understand their culture.  For us, confronting culture, as many missionaries did then, and still do, was not an option.


If one of our goals for people returning home after a short-term mission with us was a better understanding of Mexico, her people, the issues facing that great country and her values, we had to work hard with our participants to give them cultural learning opportunities.

It was as if we decided almost 20 years ago to embrace Cultural Intelligence [CQ] that David Livermore has popularized recently.  He defines CQ like this... Cultural intelligence is the ability to be effective across various cultural contexts—including national, ethnic, organizational, generational, ideological, and much more. 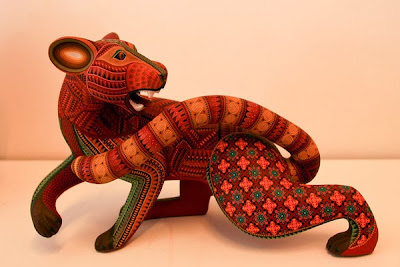 These are the reasons AIL Ministry celebrates and highlights the cultures of Mexico.  If you visit our Facebook page, you are just as likely to see in our opeing banner a picture of the Guelaguetza or an alebrije from Jacobo and Maria Angeles [carved, painted wood sculpture] as you are a group of people praying.  You might see a picture of the ancient Zapotec Empire at Monté Alban or some of those colorful Oaxacan rugs from Teotitlán del Valle. 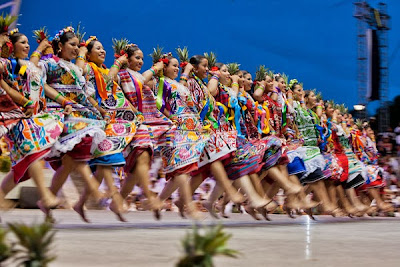 The Apostle Paul, in his famous address on Mars Hill spoke to the philosophers of that area, the Stoics and the Epicureans.  He was able to hold his own in that particular marketplace of ideas because he understood their culture.  He was a student of culture.

Shouldn’t we be also?  Would not our mission, be it here in the United States, or somewhere else around the globe, be better for it?

[To learn more about the culture, art and life in Mexico, visit Dave's personal blog.  All of the pictures used here are from davemiller.mx

Joe Cameltoe said...
This comment has been removed by a blog administrator.
8:47 AM

Speramus Meliora; Resurget Cineribus said...
This comment has been removed by a blog administrator.
9:00 AM